Service King strives to be the collision repair operator of choice by providing a secure, fulfilling workplace that motivates our teammates to deliver safe, superior repairs with excellent customer service while ensuring sustainable, profitable growth and opportunity.

The Service King story begins more than 40 years ago in Dallas, Texas through the vision of Eddie Lennox, a young businessman and repair technician, who aimed to provide a different type of repair experience for customers. The business began inside a single body shop in West Dallas and through placing the customer at the center of the repair experience, Service King has steadily grown into the premier collision repair provider of choice across the U.S.

Eddie Lennox introduces an updated and official Service King logo – one that would evolve into a classic look for the company for nearly three decades.

Service King expands, opening its third location at 4036 W. Interstate 30 in Mesquite, Texas – a location that is still open today. Service King also begins establishing itself as a collision repair provider of choice among local dealerships.

Jeff McFadden begins his career at Service King’s Carrollton location as a Service Advisor. He would go on to be named President of Service King in 2012, and currently holds the distinction of being the company’s longest tenured executive.  Service King operates four locations at the time.

Service King invests heavily in renovating and upgrading its four locations across the Dallas-Fort Worth area. The company also invests in outdoor, radio, and television advertising, a rare play for body shops at the time.

Chris Abraham begins his career with Service King as a Service Advisor at the North Plano location. He would be named CEO of the company in 2012. Service King operates six locations in the Dallas-Fort Worth area

Service King relocates its corporate office to Richardson, Texas at 808 S. Central Expressway. It would serve as the company’s home office for 15 years, and still operates as the company’s customer care and regional support center today.

Service King opens its first collision repair center outside of the Dallas-Fort Worth Metroplex in Houston, Texas. The market would expand to 12 locations and $70 million in revenue within three years under the guidance of Chris Abraham.

Service King appoints Cathy Bonner as president to oversee and manage the organization’s rapid growth throughout the state of Texas.

Service King acquires Alamo Body and Paint and its eight San Antonio locations in March, positioning the company as the largest independently and teammate-owned collision repair organization in the U.S. with 42 locations across the state of Texas. The expansion into the market was led by Brent McKinney, who would later be elevated to the company’s Executive Vice President role.

Eddie Lennox appoints Cathy Bonner to the role of CEO as he transitions to Chairman of the Board.

Service King opens its first locations outside the state of Texas through a partnership with Auto Body World in Phoenix, Ariz. The first of what would become widespread growth across the U.S.

As one of the largest independent operator of collision repair centers in the U.S., global asset manager The Carlyle Group closes on its acquisition of majority ownership of Service King Collision Repair Centers. Founder Eddie Lennox retains significant stake in the business as Cathy Bonner transitions to Chairman of the Board, Chris Abraham is appointed to CEO and Jeff McFadden to President. At the time, Service King operates 47 locations.

Service King expands through acquiring locations in Tennessee, Arkansas, Oklahoma, and Nevada, surpassing the 100-location milestone in the process. Service King grows to three regions across the U.S.

Service King acquires Sterling Auto Body Centers and its 62 collision repair centers across 16 states in the U.S. The deal marked the largest acquisition in collision repair industry history establishing the national footprint and future strategy for growth. Service King grows to five regions across the country and 175 locations.

After Service King triples its revenue over a two-year period, premier global investment and advisory firm Blackstone purchases majority ownership of the company. The Carlyle Group remains a minority investor as do Service King internal shareholders. Eddie Lennox retains a seat on the Board of Directors.

Service King surpasses the 200-location milestone through a partnership with Kirmac Collision Centers and its U.S. locations in Seattle, Wash. The acquisition also expanded Service King into its 21st state.

Service King surpasses $1 billion in annual run-rate for the first time in company history and ends the year with more than 275 locations in 23 states across the U.S.

Today, Service King remains the collision repair operator of choice across the U.S., with 335 locations in 24 states and the District of Columbia, and plans to continue growing. 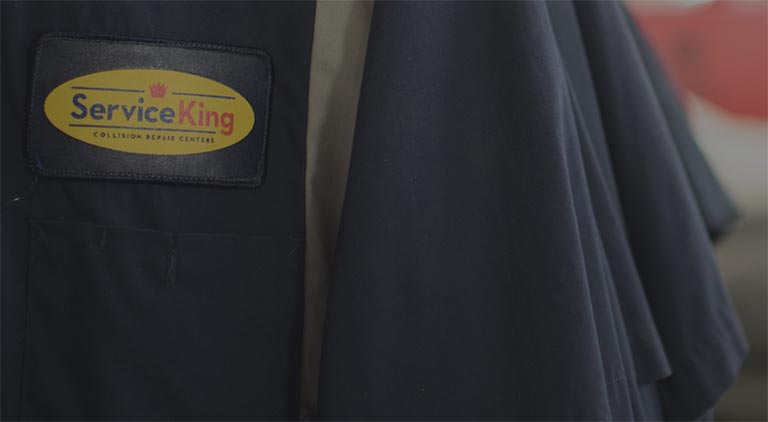 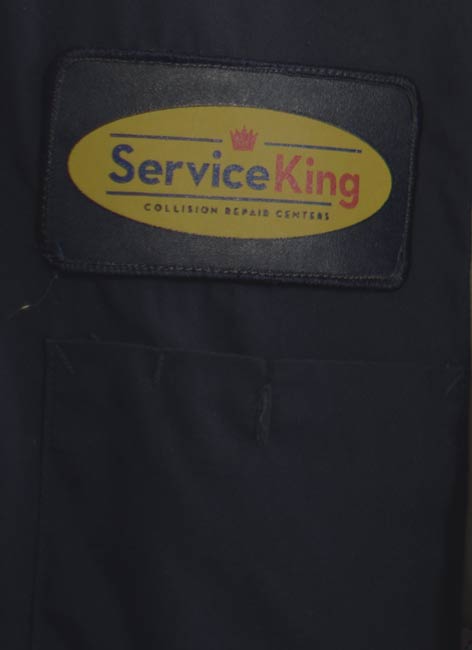